While I’m waiting for my webpage to be updated, I thought I’d put a little info. here on what Snowburn is about. Categorizing Snowburn has been difficult for me, but I’d say it’s science-fiction romance of the action-adventure kind. The feedback I’m getting on Amazon and Facebook suggests that it’s a fast-paced read, which I’m delighted to hear, with wonderful world-building. Several readers have told me that they’ve fallen in love with the main character, Hale, which is doubly-delightful given what an anti-social anti-hero he is. Finally, the consensus is that while the science is soft (intentionally, I didn’t want to bore readers with a lot of techno-speak), the romance is hard. Very hard. Hale and Kez form a partnership rather than a traditional dominant/submissive pairing, but there’s no question who wields the paddle in their relationship!

Here’s the plot summary from the back cover:

I’m the biggest monster on the planet.

Hale Hauser is a Company killer. Perfectly engineered, highly trained, superbly effective. But when ordered to assassinate his own kind, Hale rebels, and the Company buries him in a hole so deep that no one has ever escaped.

After escaping, Hale hides on Kuseros, a backwater Colony on the Deep Frontier. He begins a new life as Sandringham Snow, pilot and smuggler. Hired by Kez, a local runner, to retrieve a box of black-market glands, Hale follows her through the maze of strange loyalties and twisted customs of Kuseros’ underground gangs. In payment, he takes the one thing only a woman can give him, and discovers the one thing his new life is missing.

But Kez has a secret, which will threaten them both. To protect her, Hale must unleash the monster. Can he control the killer inside long enough to discover the truth before it destroys them? Or will he lose everything just as he’s found it?

Writer of sci-fi, urban fantasy and hard romance. View all posts by ejfrostuk 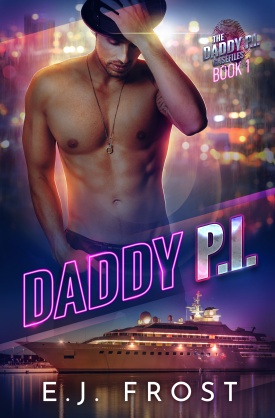 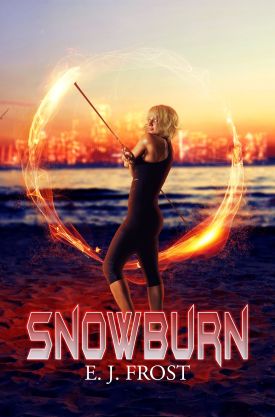 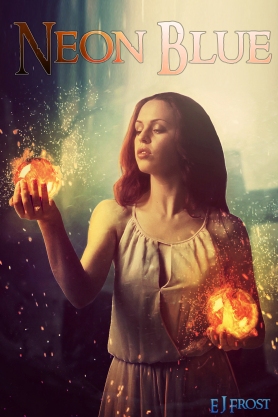 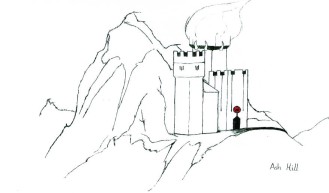 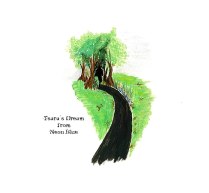 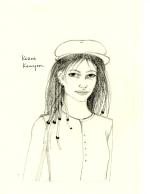 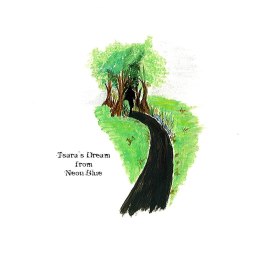 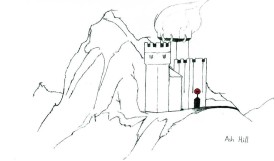 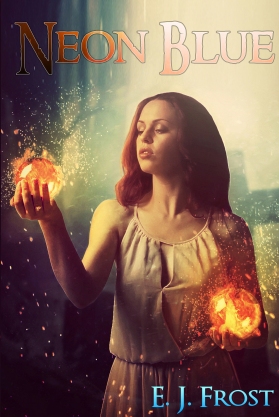 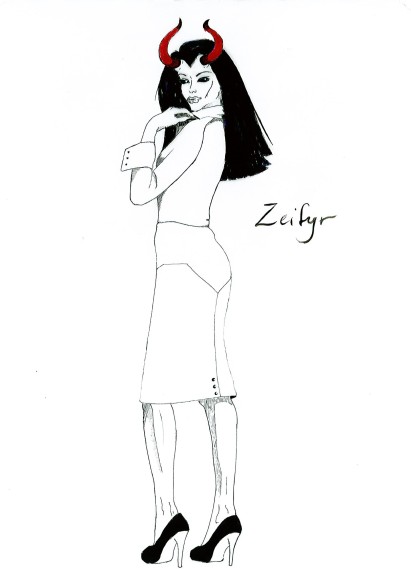 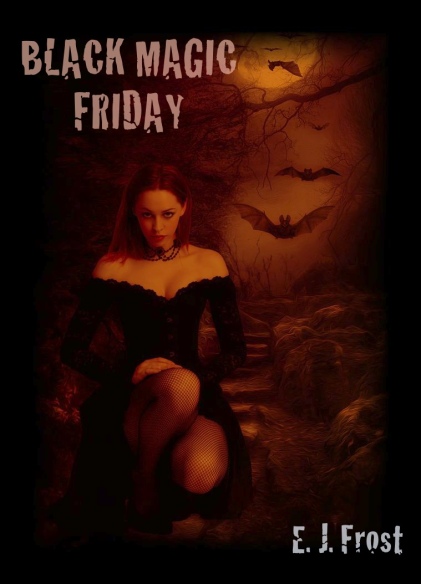 A 20-something girl living in a kinky world. Rated 18+